Should You Start Your Own Business?

“I’ve missed over 9,000 shots in my career. I’ve lost almost 300 games. 26 times I’ve been trusted to take the game winning shot and missed. I’ve failed over and over and over again and that is why I succeed.”

That epic quote was said by a man who many consider to be the greatest of all time in his profession, Michael Jordan (aka basketball’s GOAT).

But when it comes to life savings and serious investments of time, we don’t have the freedom to miss 9,000 shots. Basketball isn’t business.

So, what direction should you take? 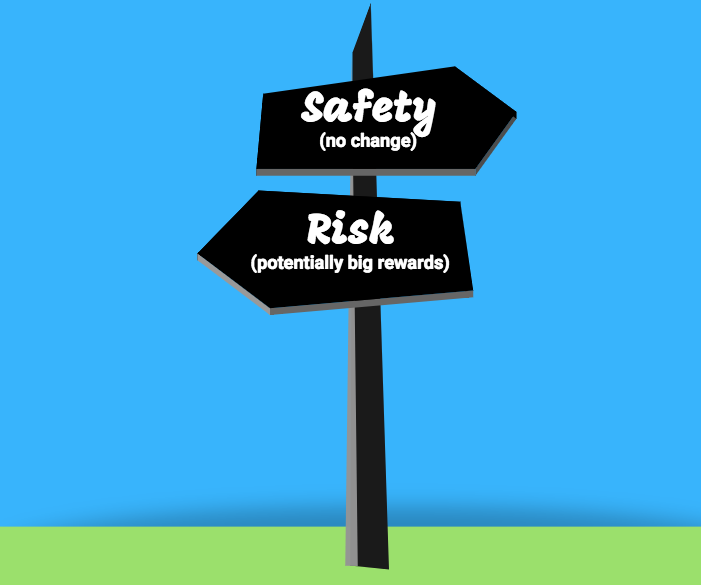 If you’ve found your way to this blog, you’ve probably got the business itch. It might’ve come in the form of an idea, a feeling, an inescapable sense that life is worth more than the 9-5, or a passion that you want to devote your life to.

Whatever the reason, something has drawn you to this article without you already having started up your own business.

There’s a niggling voice in the back of your head that keeps saying:

And this voice isn’t weak. It’s loud, it makes your skin crawl and your hair stand on end. The thought of failure has terrified you into consideration, not action.

There’s a way to defeat it, and I’ll share it with you in just a moment, but first, I want to weed out the 90% who won’t put it to work:

If you’re truly happy in your job, feel like this entrepreneurial itch is a passing phase, won’t allow yourself to take risks, don’t know how you ended up on this page, or are purely interested in business because you think it’s going to be an easy ride to multi-millions and cocktails in Copacabana…

…it’s time for you to leave.

Thank you for your interest, but this isn’t for you. It’s not that I don’t believe you can do it (because anybody can), it’s that you don’t want it enough.

OK, that’s the housekeeping out the way. Let’s talk about how to defeat that niggling voice.

The reason you haven’t followed the feeling (yet), is fear. The fear of losing everything, of risking your reputation, of ploughing your life savings into one project, of jeopardising your career.

Fear can be subdued and diluted, but it’s almost impossible to completely defeat until it’s faced head on. This leaves most people in a catch-22 situation that they’re never able to break out of. 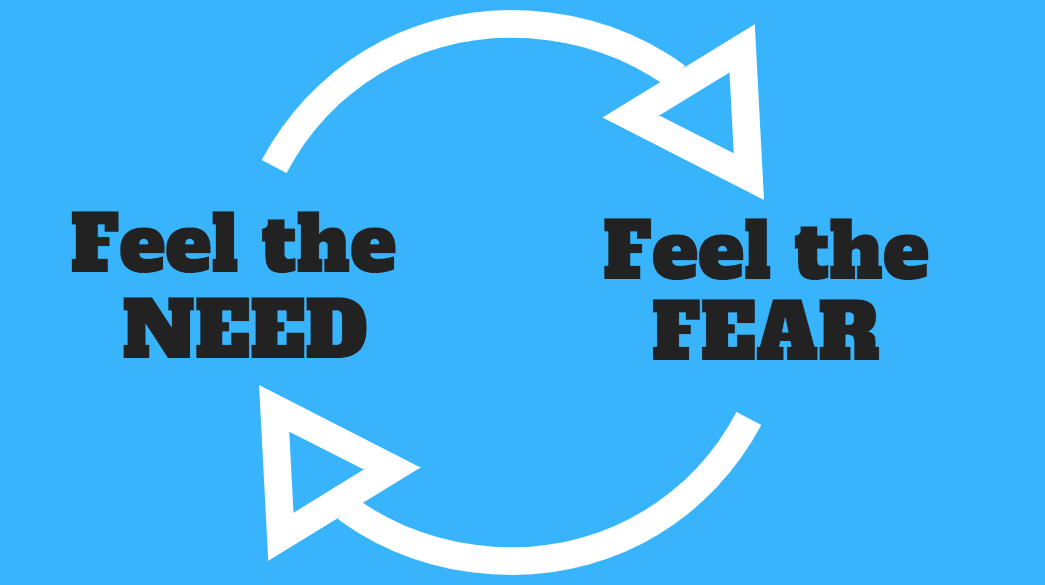 Don’t get me wrong, you want to keep that fear with you. It’ll keep you on your toes, push you to levels of motivation you never knew possible and propel you beyond the average…

…but when you’re crossing the start-line, you need to treat it differently. Your best hope is to fight fire-with-fire.

Don’t try to keep the voice down, defeat the fear with a greater fear.

So, next time you’re on the edge of taking action, but shy away because of that ‘what if I fail?’ voice, ask yourself this:

Is there really any greater fear than missing your opportunity? Of growing grey and old with the same niggling regret? Of fear forever holding you prisoner? 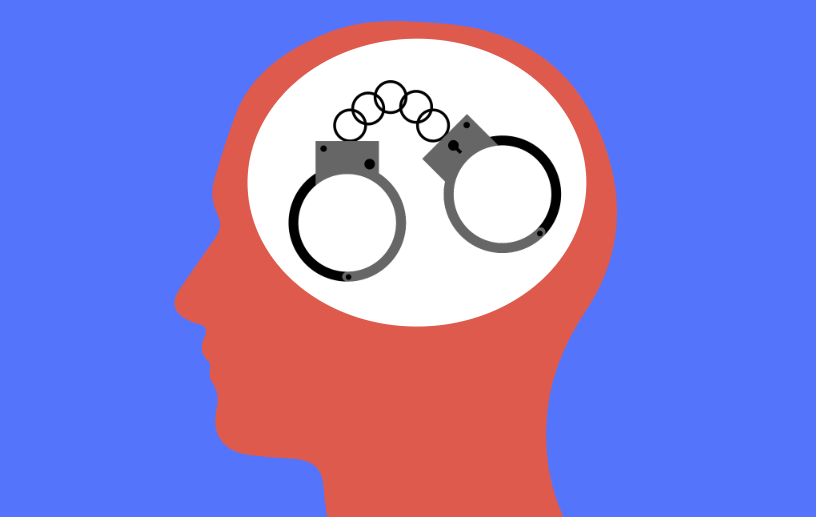 I’m going to keep this blog short (for once), because there are no marketing tactics, or strategies here…

…but before you go, I want to talk about the poverty mentality.

If you want to start a business (and have done for some time), but never got around to it, or have never broken past the ‘fear’, it’s because you’ve got the wrong mentality.

That’s not an insult or a slant against your character, it’s a fact, and is most likely because of your upbringing.

Most of us were raised to believe in saving money, to worry about spending on non-essentials, to always try to catch the latest deal and believe that we could lose it all if we took too many  risks.

There’s an age old saying that perfectly sums up the poverty mentality, ‘a penny saved is a penny earned’.

Anybody who believes in a mantra like this, is limiting their potential…

…because a penny saved is still just a penny. 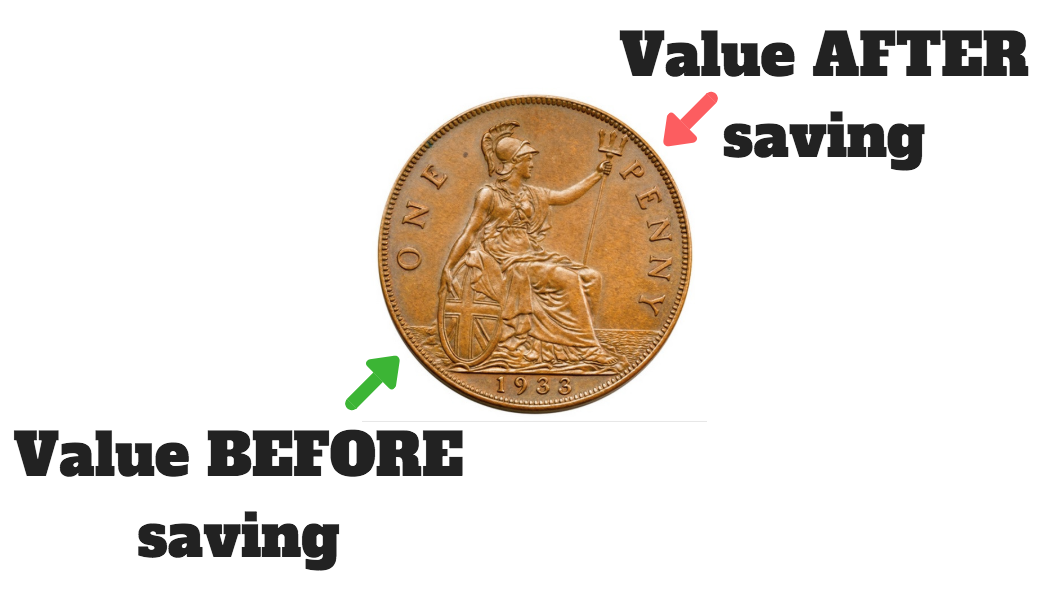 A penny smartly invested, is a penny that could multiply into two, three, five, one-hundred. And that’s what you need to remember.

Your attitude towards money has been swayed by an upbringing (that BTW, I don’t believe is wrong) that goes against everything in the entrepreneurial mindset, and it’s holding you back.

Don’t sit on money for the rest of your life, make it work.

Don’t believe others have been lucky whilst you’ve been unlucky. Make your own luck.

Don’t be afraid, be brave.

Fear is the biggest constraint on the human psyche. It keeps us alive, secure and safe, but it also holds us back from achieving our potential.

Those of you who have come on the short journey through this blog and have related to it, know what to do. It’s not for me to tell you how, when or where…

…but I can tell you this, if you don’t, you’ll forever ask yourself, ‘what if I had?’

Are you thinking about running your own business? Have you got the fear? Leave a comment, we’d love to hear your opinion.

Check out our 5 Must-Read Business Books, or if you’re into Podcasts, our Top Marketing Podcasts. 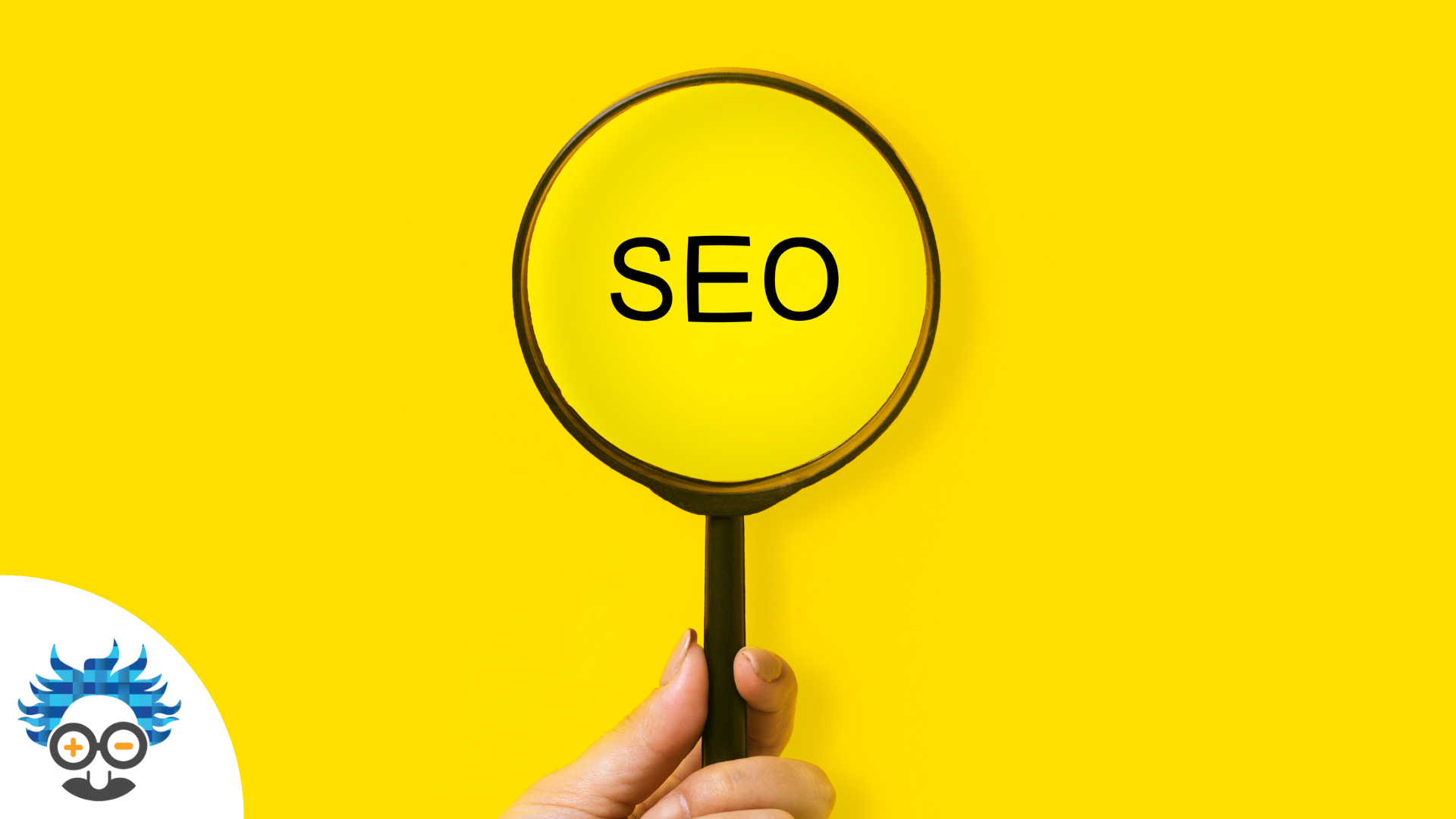