WTF is Meta? And What Does It Mean For My Business?

The surprising and slightly bizarre announcement video – which included all the awkward stage direction of a primary school nativity play – is certain to leave many in confusion about what this means for themselves, the social network and their businesses.

In this guide, we’ll cut through Zuckerberg’s buzzwords and answer the question ‘WTF is Meta?’…

What is the Meta Rebrand?

The Meta rebrand is a change in name for Facebook, but NOT for the social network.

Much like Google’s decision to restructure their business under a parent company called Alphabet in 2015, Facebook is rebranding the name of their parent company, not their social network.

The parent company that owns all of these apps, social networks and tech startups is now Meta.

The artist formerly known as Zuckerberg had this to say about the change:  “Right now, our brand is so tightly linked to one product that it can’t possibly represent everything that we’re doing today, let alone in the future. Over time, I hope that we are seen as a metaverse company, and I want to anchor our work and identity on what we’re building toward.”

What is the ‘Metaverse’?

In 1992, author Neal Stephenson published a science-fiction novel entitled Snow Crash. In this work, humans interact and appear to each other as avatars, in a three-dimensional virtual space. The book focussed on the idea of a virtual reality successor to the internet.

And, that’s a pretty decent explanation of what Meta is planning for their users.

“In this future, you will be able to teleport instantly as a hologram to be at the office without a commute, at a concert with friends, or in your parents’ living room to catch up,”

The Metaverse is a new world that Meta are planning to build, where we can plug ourselves into almost any reality – and connect with each other.

And if that still doesn’t make the Metaverse clear, here’s a video promo for Horizon Workrooms, a product that Facebook own and updated earlier this year:

What Does This Mean For Your Business?

This means that there is zero immediate impact from this rebrand when using Facebook for your business and marketing efforts.

If Facebook had made changes to their social media ads, it would’ve been foolish – it’s the cash fuel that’s driving their Metaverse vision – so don’t expect any big changes, any time soon.

The biggest difference that you might’ve noticed is the rebrand of their Business page from ‘Facebook for Business’, to ‘Meta for Business’.

However, if you’re sick of Zoom calls, and fancy chatting in a virtual meeting room with legless avatars, Meta’s change might have an impact on you.

Facebook has come under intense scrutiny in recent years for their conduct as a social media organisation – including data and privacy law cases.

The rebrand to Meta will help detach their company from this stigma, and move their branding away from a social media only business.

This change to Meta, might have been planned as a great distraction for the noise surrounding their ethics, or could’ve been a long-term vision of the Facebook CEO.

Whether the Metaverse catches on is yet to be seen, but we can be certain that we haven’t heard the last of it.

What do you think? Would you be happy to dive into the Metaverse? Do you approve of the rebrand? Are you sizing up potential business opportunities? Let us know in the comments! 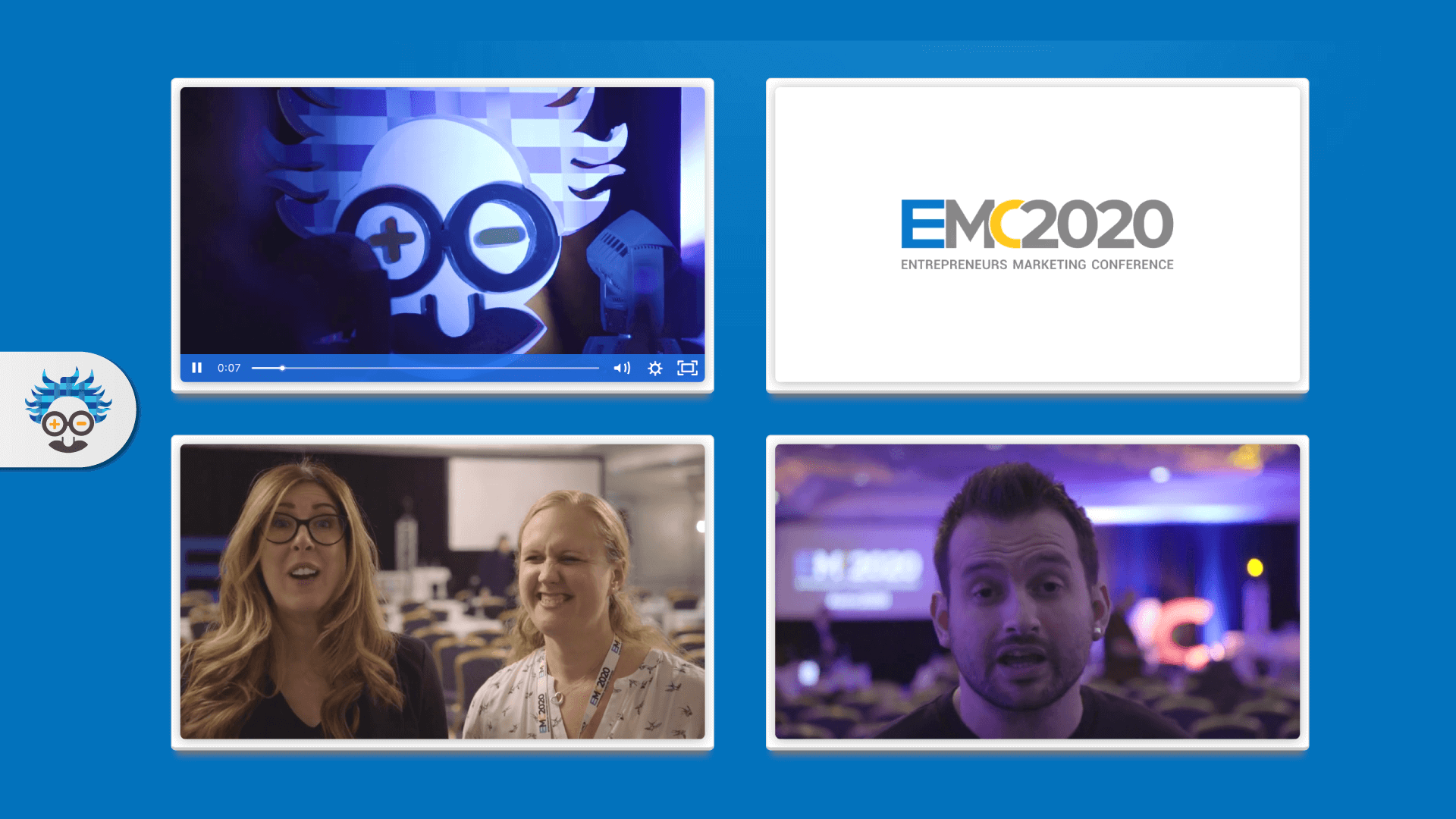 How To Use Testimonials in Marketing (+ Examples & Tactics) 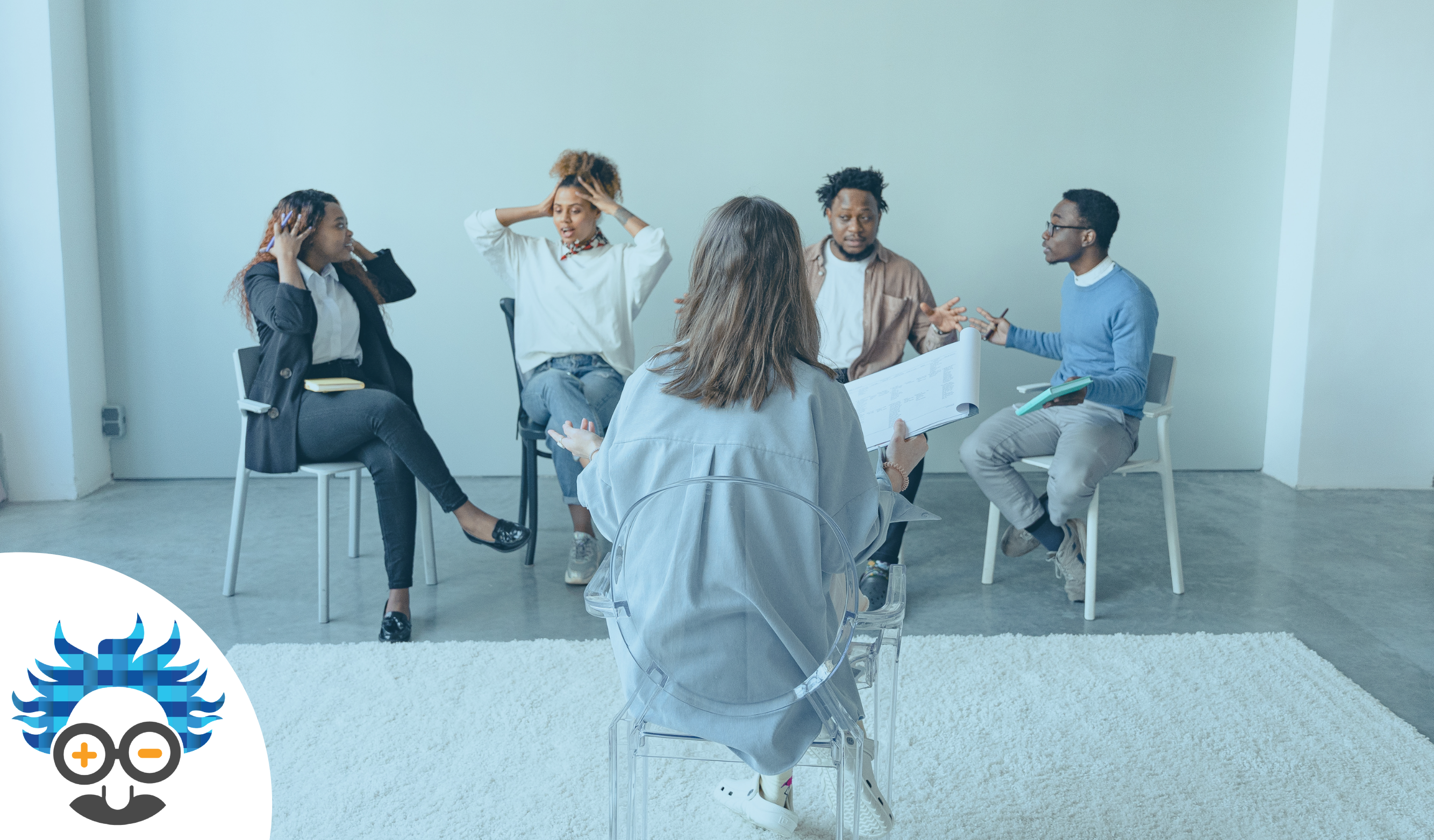 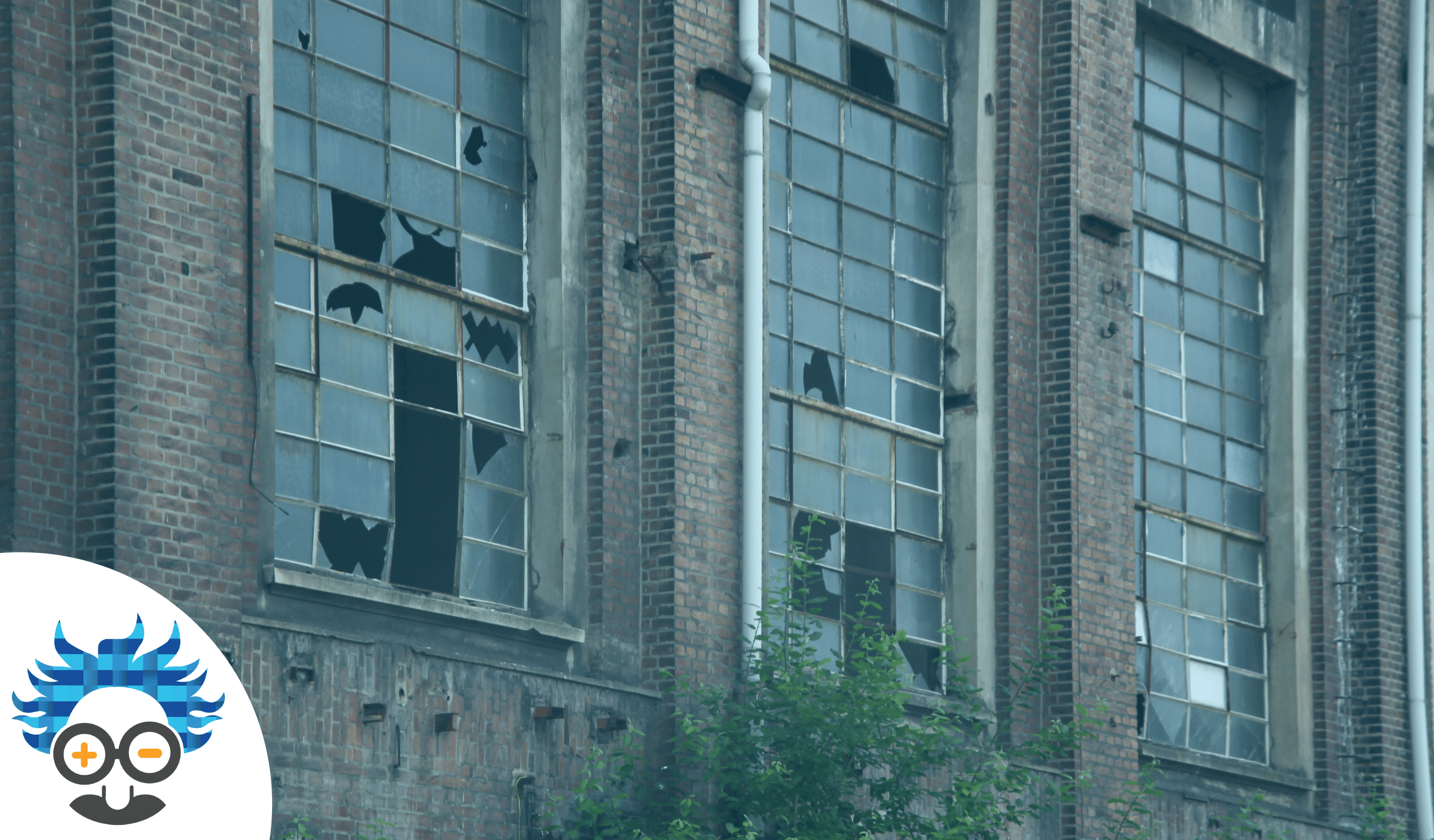