Yes, there’s plenty of reason for us to be excited about presents, turkey and mince pies, but Xmas is probably the only time of year when the general public get excited about seeing adverts.

As a marketer (who is excited about ads all year ‘round), it’s bizarre to see so many ad ‘experts’ voicing their opinions on the success of all the biggest ads of the season.

In this article, I’m going to share my favourite ads of Christmas 2019, including one ad that was filmed and produced for a budget of less than £100. If you’re involved in a small company and you’re intimidated by what the big brands can do, stick around to see what anybody is capable of achieving with a camera and the power of the internet.

Let’s get into this…

BTW: If you don’t have time to watch them all, check out our ad ratings and start with the highest first! 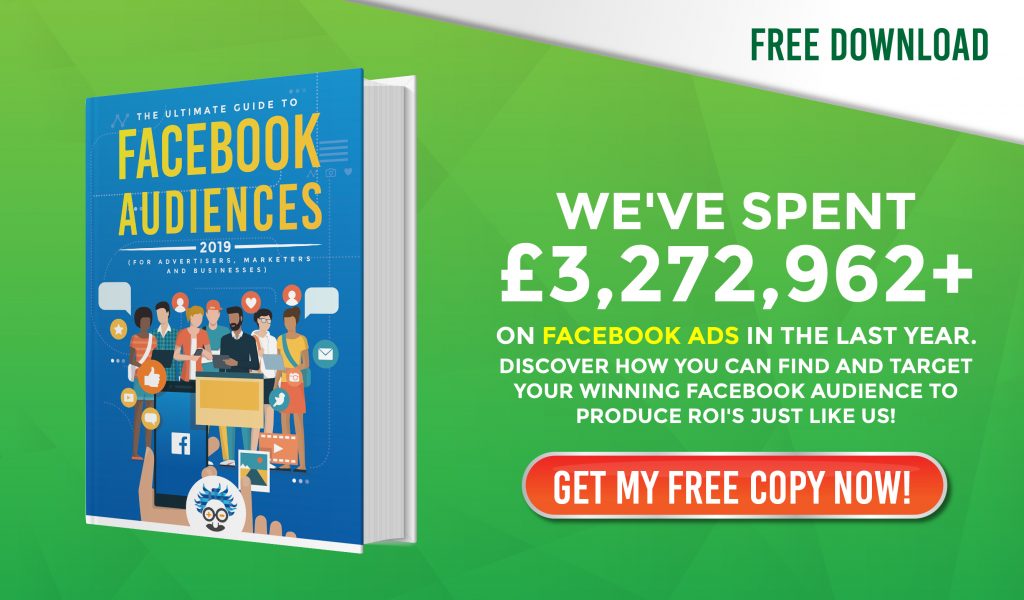 I want to kick off this list with something a little different. At this time of year we’re all drowned in Christmas songs and twinkling lights, but credit to IKEA for doing something different.

Their ad features the grime artist, D Double E, providing the lyrics and voices for a host of household objects, telling their owners that their “house is a mess”. Including a snail salt shaker and duck umbrella handle reciting:

‘This table’s older than the pyramids,

At least it’s younger than the mirror is.’

The focus of the ad is NOT on IKEA products, it’s on ‘Silencing the critics’ and making their house homely (and something to be proud of) at Christmas.

This IKEA ads stand out from the crowd (which always works well in marketing), has a modern edge and is pretty entertaining for a furniture ad.

From the out-there, back to the traditional, this Sainsbury’s ad draws on a ton of classic Christmas advert traits.

There’s snow, children, Rudolph (if you look hard enough) and most importantly, a story of adversity.

The ad might follow the classic Christmas ad formula, but it’s unique in itself, has a decent story element and finishes with an interesting (and festive) twist.

Sainsbury’s are really highlighting the idea that Christmas is for giving and ‘sharing magic’, and it’s for that positive reason that it makes our list.

It won’t break any records, but it’s certainly better than a lot of the other brand’s boring Christmas ads.

Argos- The Book of Dreams

A great song often makes an average advert amazing, but Argos’s Christmas ad is so much more than the very apt tune that their marketing team picked.

There is so much to love about this positive, upbeat ad. From the moment the table breaks, our ‘Dad’ hits his first beat on the drumkit and the Simple Minds tune drops in, you just get a feeling that this is going to be a winner.

Argos, who tend to run ads that focus on their catalogue and the variety of products that they offer, focus on just one. This allows them to be fun, highlight a clear bond between father and daughter and capture the attention of their audience.

I love that this ad shows a child who is actually doing something (away from staring at a screen) and is having a great time whilst she is!

I wasn’t going to go through this entire list without including an ad that wasn’t positively Christmas.

There were a lot to get through, but I’ve plumped for Tesco’s Xmas ad.

The ad features a Tesco delivery driver travelling through time, making various stops before returning home to his family (in the present day).

Tesco’s ad celebrates 100 years of their service and throughout this ad they pick out a few highlights of the previous century, including Bullseye (the darts gameshow), Winston Churchill and a 90’s rave.

Fun to watch for the first time, but not the type of ad you’ll be glad to see on repeat over Xmas.

Christmas is a time for bringing family together and Apple have certainly used this element of the festive season to strike an emotional chord with their audience.

The ad features a family who travel to spend Christmas with their grandad, including Apple’s usual canny product-in-use ad characteristics. Their iPad solves numerous problems en route, including the children arguing, being bored and capturing Christmas memories.

As the story continues, we see the effect of family at Christmas and that it isn’t just a time to celebrate, but also to remember and be thankful.

If emotional adverts aren’t your thing, this won’t be for you, but if you don’t mind getting in touch with your feelings and experiencing an ad that we can all relate to, check out Apple’s Christmas ad for 2019.

All of the ads in this list have been created by giant brands, who have a pool of well-educated minds and huge advertising budgets to call upon…

The Hafod Hardware Christmas Advert shows a world full of small, independent businesses, what can be achieved with enough creativity and a shoestring budget.

The internet is the world’s greatest leveller, allowing anybody to get their message across to the world (if it’s strong enough).

This low-budget ad, which doesn’t appear cheap or short on production quality, includes a child going through his daily chores as the Hafod hardware shop owner.

I love the innocence, family feel and positive message that this ad gives to the world.

If this ad doesn’t inspire every small business owner out there, I don’t know what will. 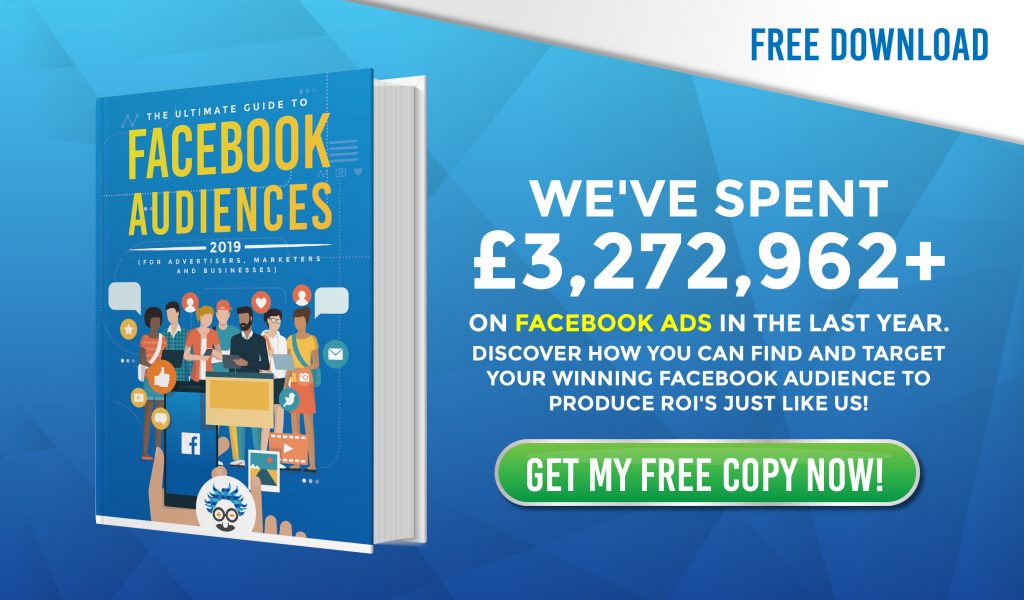 So, those are my top adverts of the 2019 Christmas season.

It was a lot of fun putting this list together for you guys (I must’ve watched 50 ads), and hopefully you enjoy these Christmas ads as much as I did.

There are a few notable absences (that I’m sure I’ll hear about in the messages later on) but I believe that these are the best in their categories.

If you think that I might’ve forgotten something, leave a comment and I’ll let you know if I’ve seen it!

If you enjoyed this, check out: 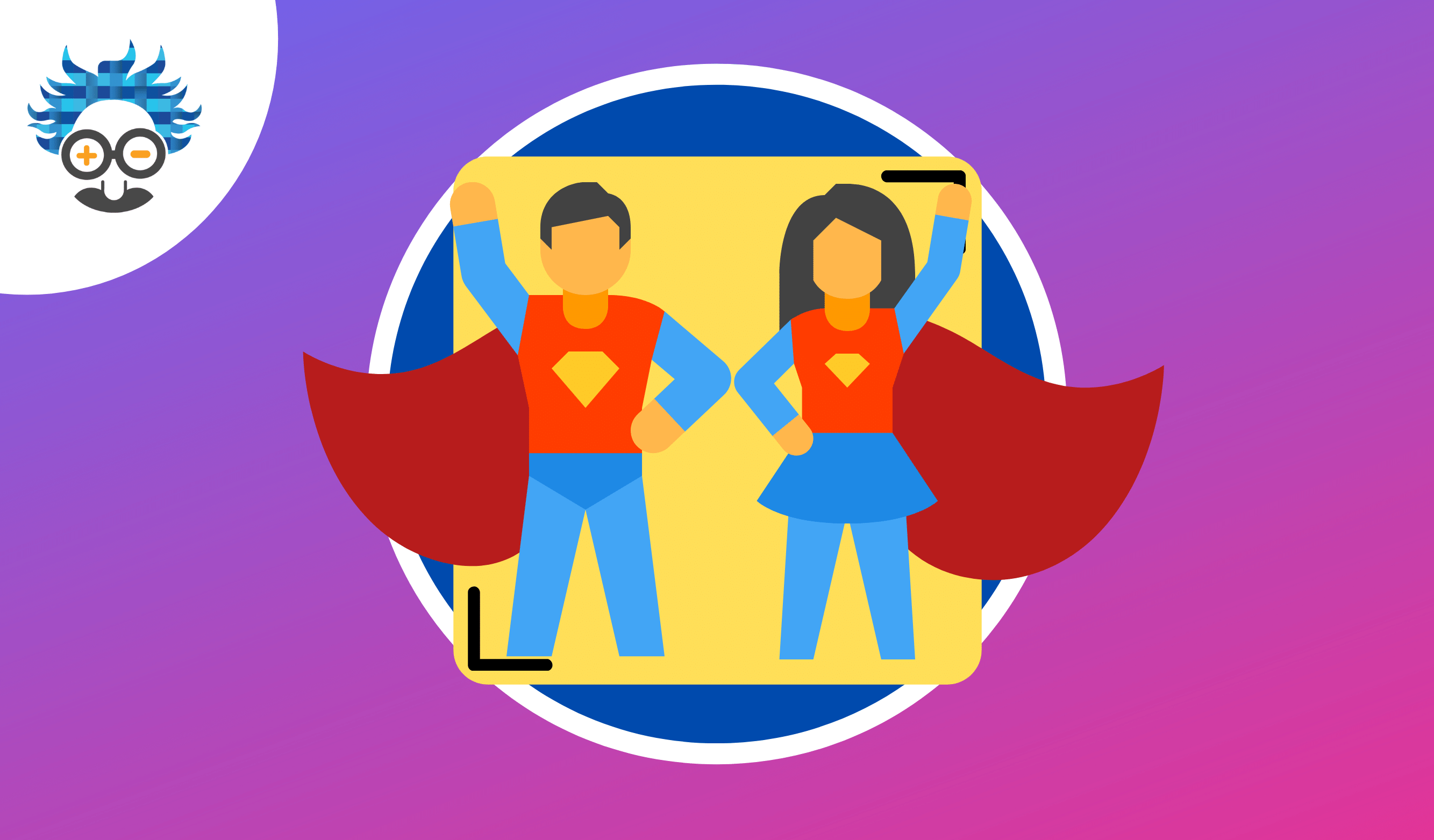